Colinwell is celebrating its green credentials today after being awarded for its responsible approach to sustaining the environment.

Colinwell Concrete Ltd, based at the foot of the Belfast Hills, received the internationally-recognised ISO 14001 accreditation, for its control and improvement of its environmental performance, the first concrete block manufacturer in the Belfast area to do so.

Colinwell Director, Phelim McQuillan, said: Companies should not measure their success by how full their order book is, or by turnover, rather they should be aware of their impact on society and the environment as a whole. Colinwell has been around for over 100 years now; we must be profitable while addressing our sustainability and respecting the environment we use every day after all, it has been responsible for keeping us in business at this location for the last century!

Colinwell Concrete is a key player in the block-making industry. It has manufactured the building blocks for mush of the modern built environment of Belfast such as the Waterfront Hall, Odyssey Arena and major developments at the Royal Victoria Hospital from the 1940s to the present day.

Joint Managing Director, Donal McQuillan, added, Colinwell blocks have formed the foundations and fabric for a number of Belfasts landmark buildings. With this accreditation we can now ensure that we continue to do so, in a sustainable and responsible manner for future generations.

Consumers are becoming increasingly aware of their environmental responsibilities, and want to know that their suppliers are equally committed to environmental best practices. This accreditation shows that Colinwell are just that, environmentally aware and planning for the future. 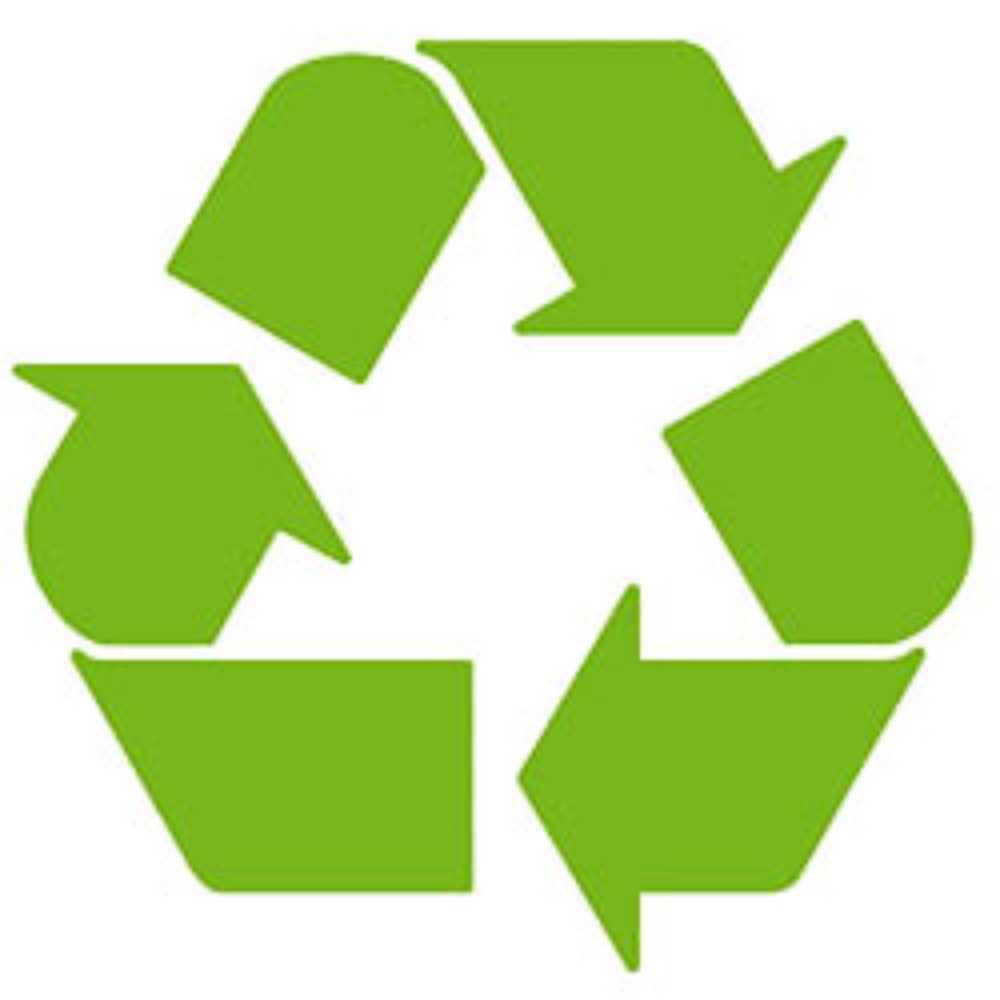